Manchester United is headed to Perth for an Australian Exclusive Tour

Perth will be painted red for the Tour with special fan activities for Manchester United and Leeds United supporters throughout July, including a Legends dinner, open training sessions for both Clubs, golf days and supporter parties. 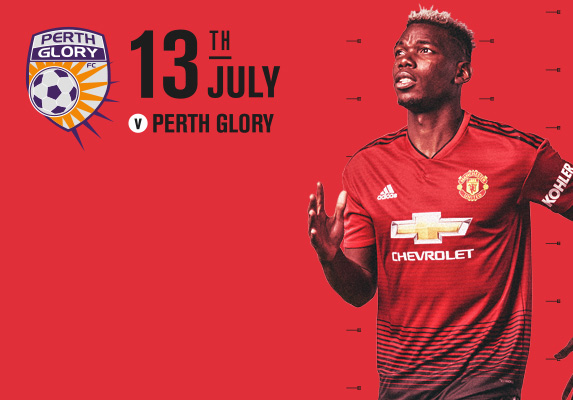 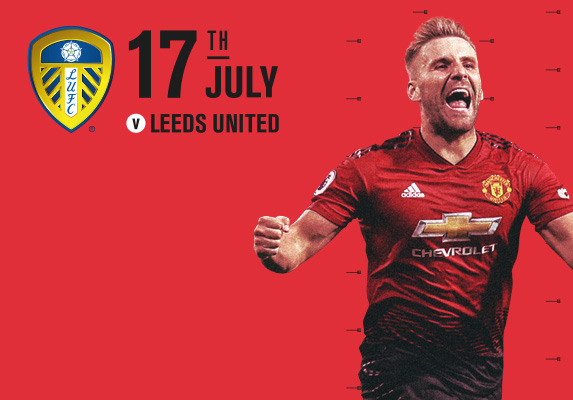 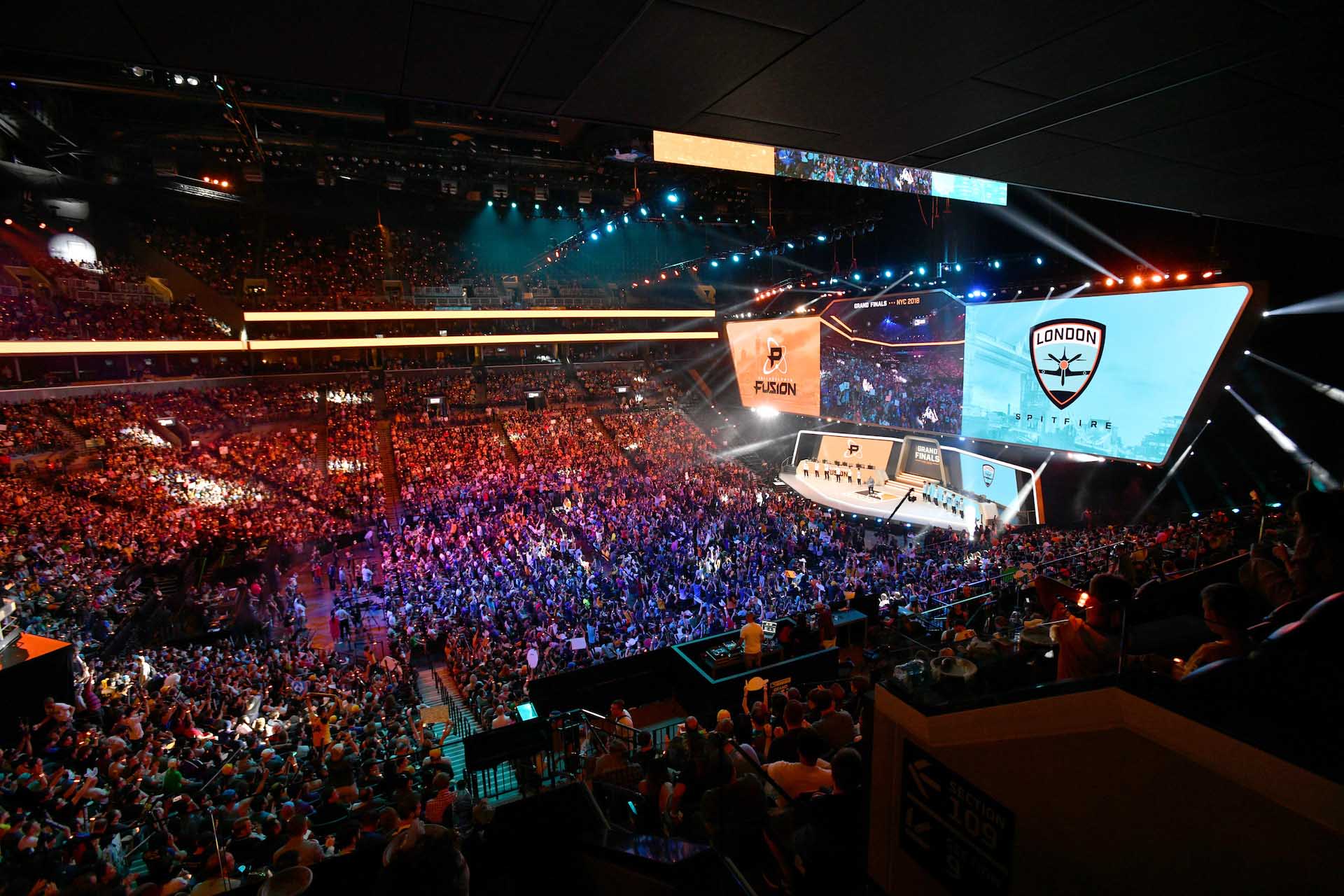 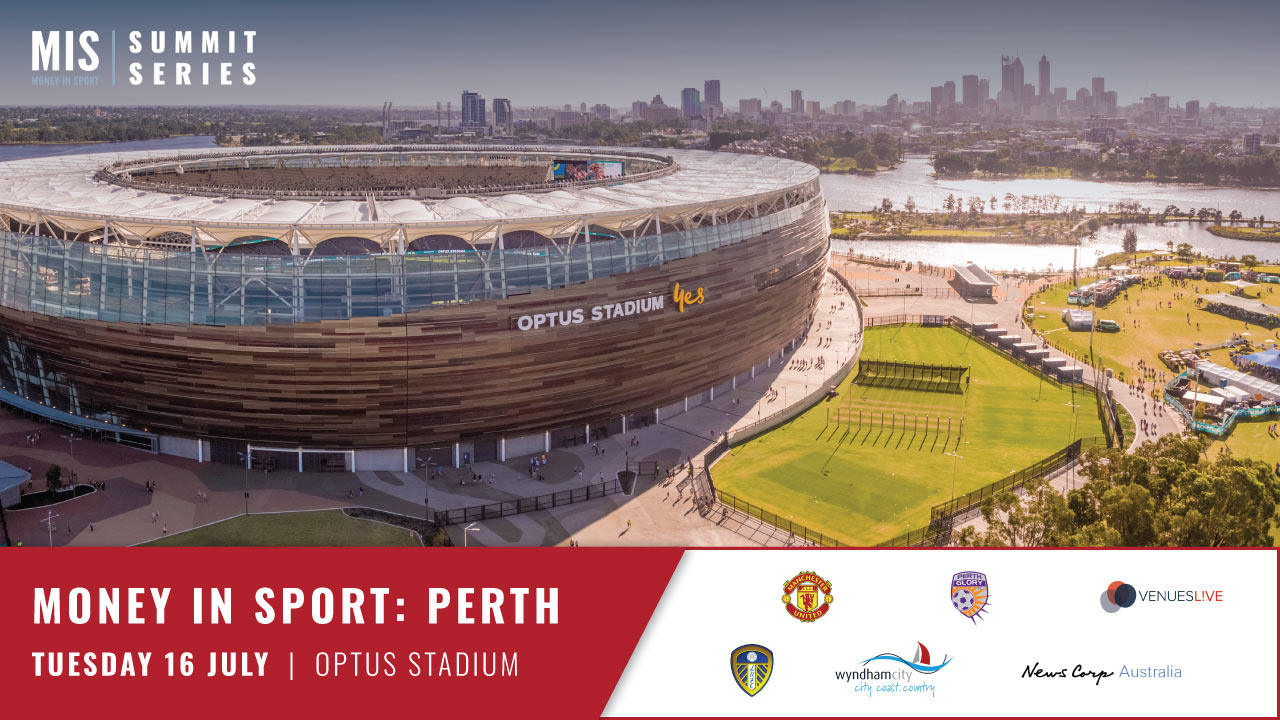 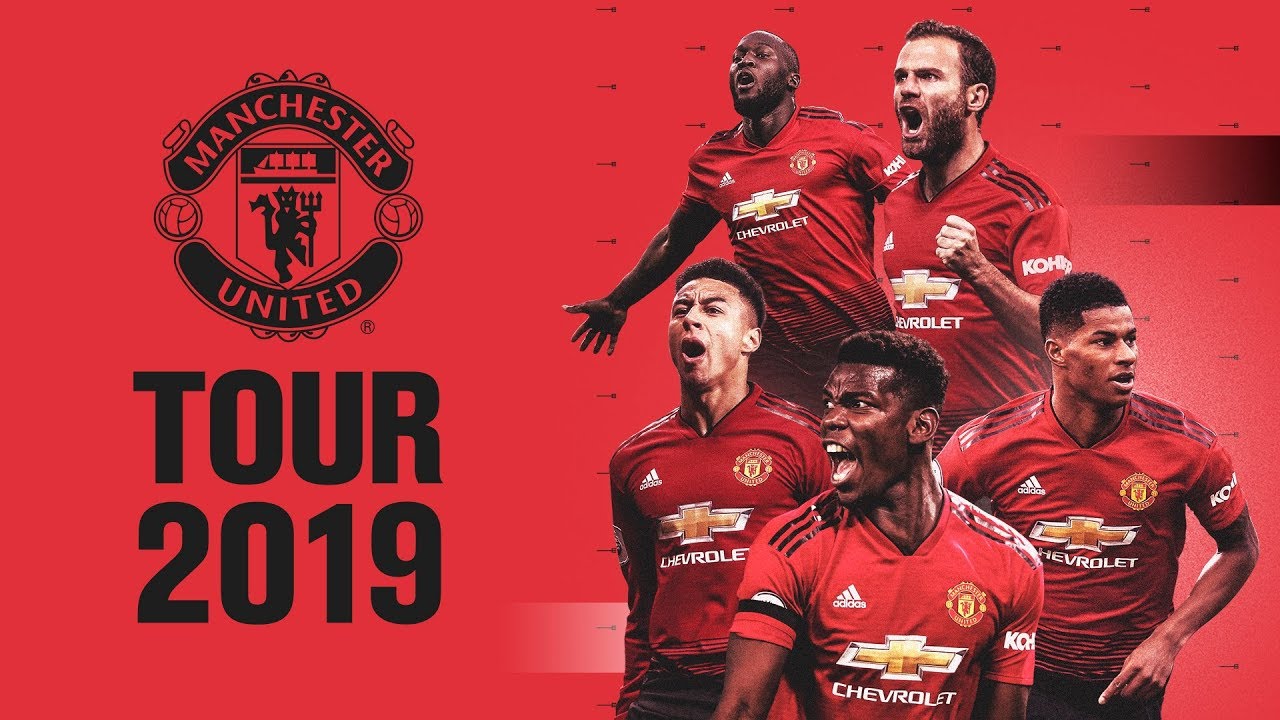 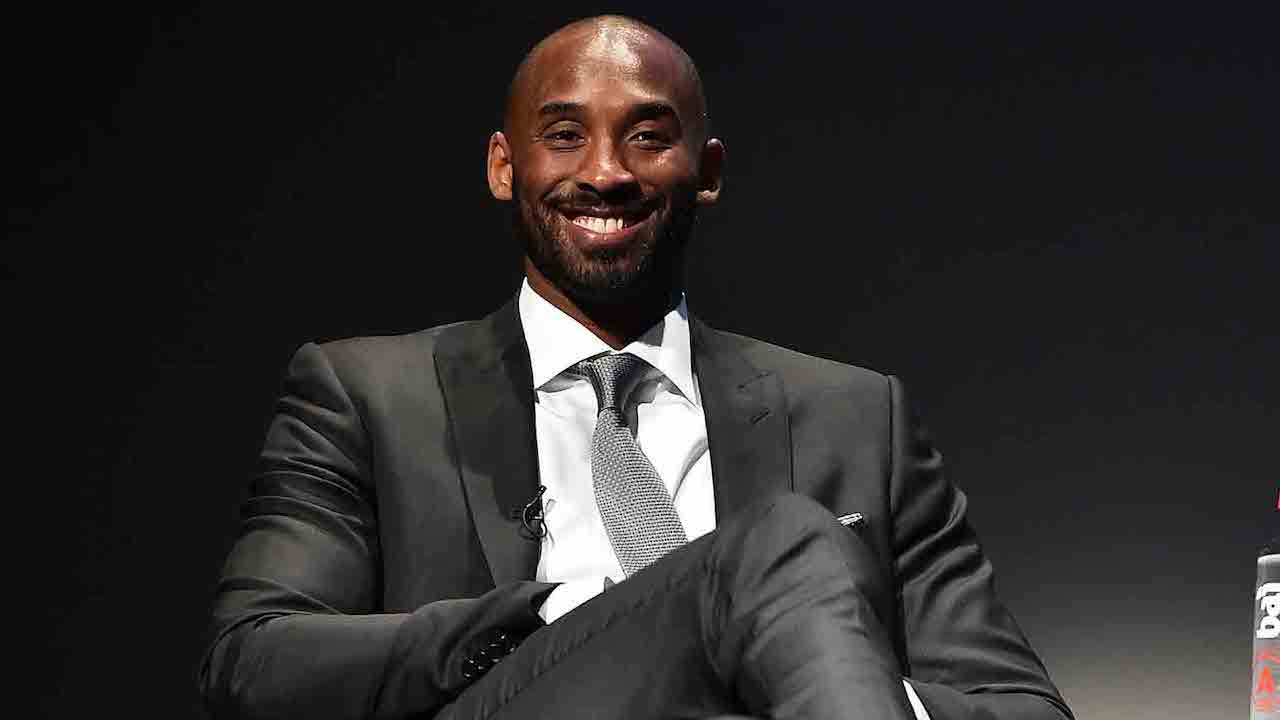 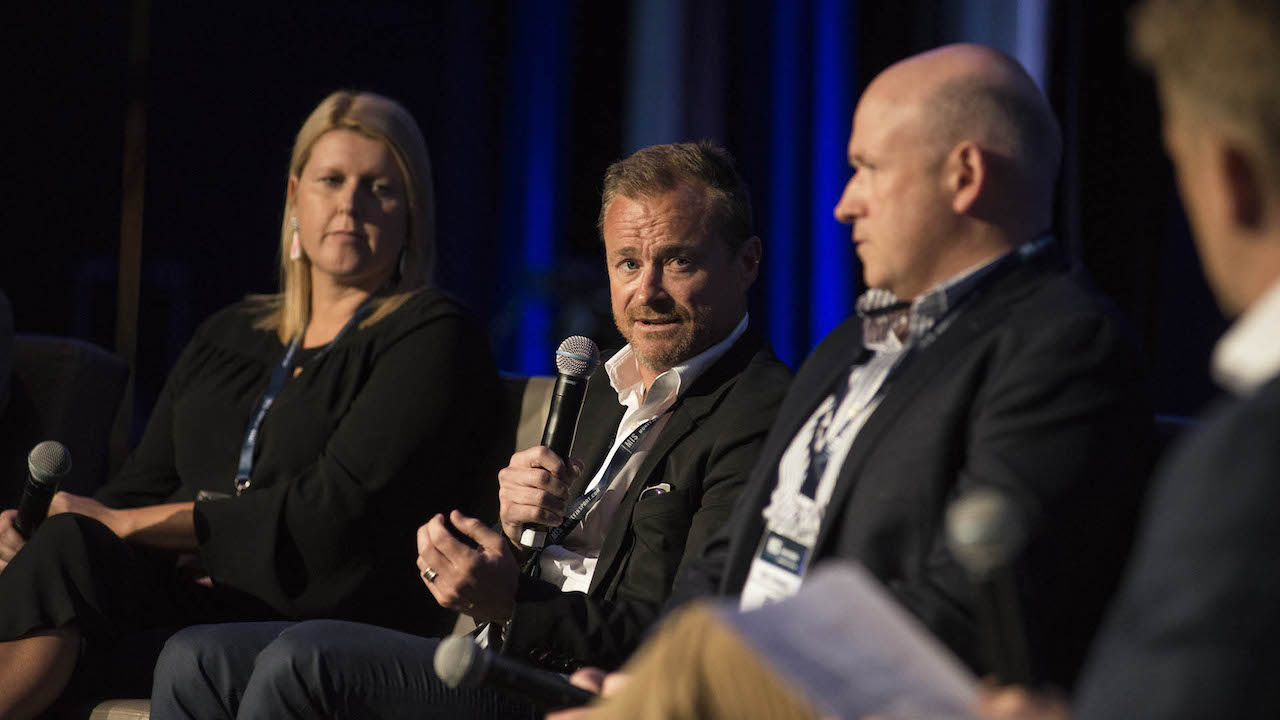 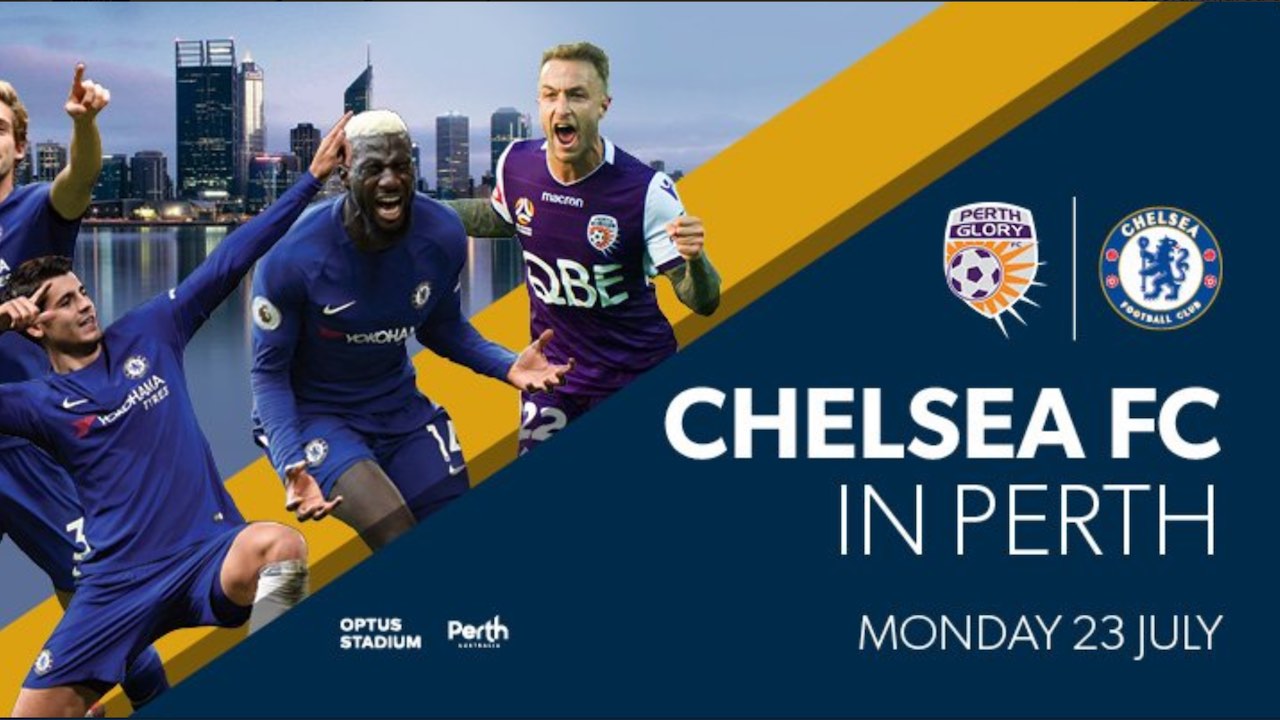